Lemon is one of the richest fruits in vitamins B and C. Lemons contain carbohydrates and a number of mineral compounds such as calcium and potassium. Lemon trees thrive in regions that have a climate similar to the Mediterranean – warm, dry summers with cold winters and limited humidity.

The best types of lemons are Lisbon lemons, which are ranked second among lemons in the world, Avalon lemons, Bears lemons, Buddha’s hand, Bush lemons and others, and the most productive countries are India, Mexico, China, Argentina and Brazil, respectively. Iran is ranked ninth and is famous for two types of lemons. They are:

Sour lemon “Lisbon lemon”, or as it is called in Iran “Shirazi lemon”.

Limes “Lisbon” and limes, grow in the tropics (Mediterranean climate). Elliptical in shape, grows in late fall and early winter.
– Lim or Benzher, and it is called “Shirazi lemon” in Iran. It is a small sour lemon that is rich in vitamin C. Lime is used often to add flavors to foods and is used as dried lemon “Omani lemon” as a flavoring substance, and is commonly used in Persian and Arab Kitchen. 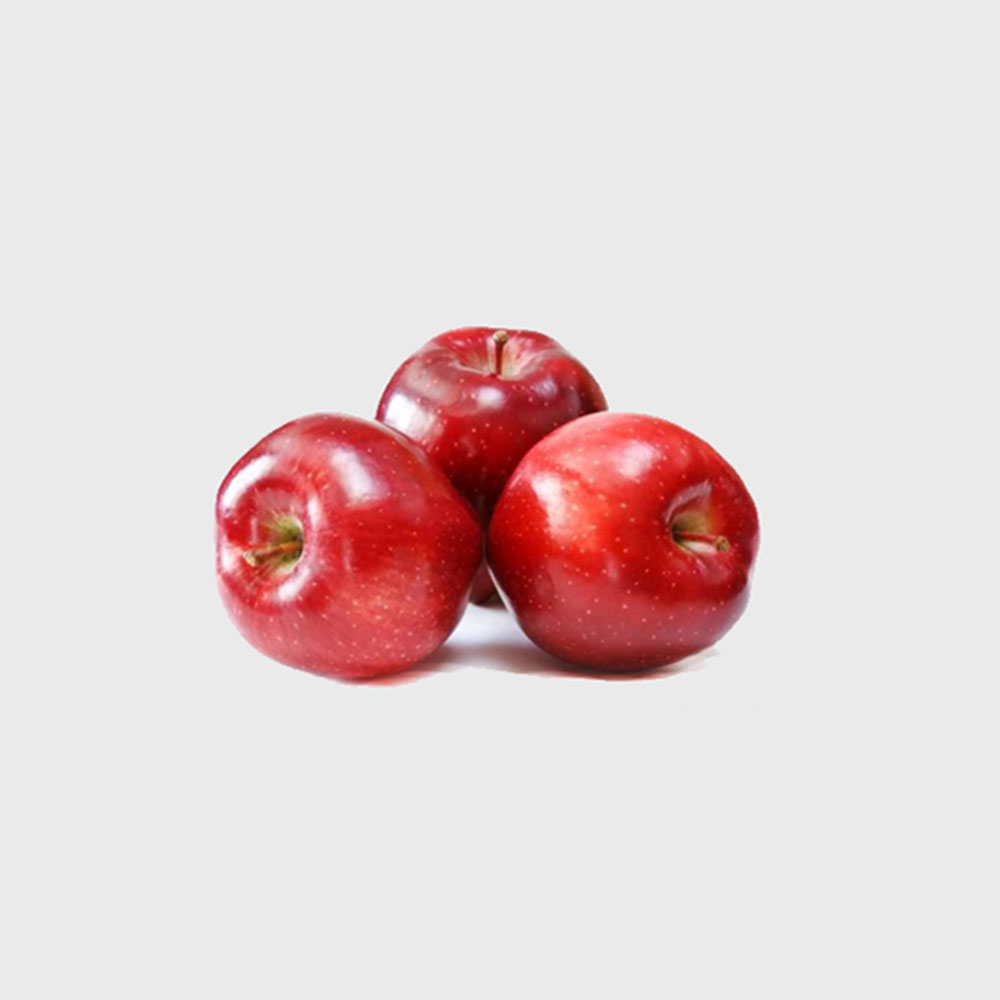 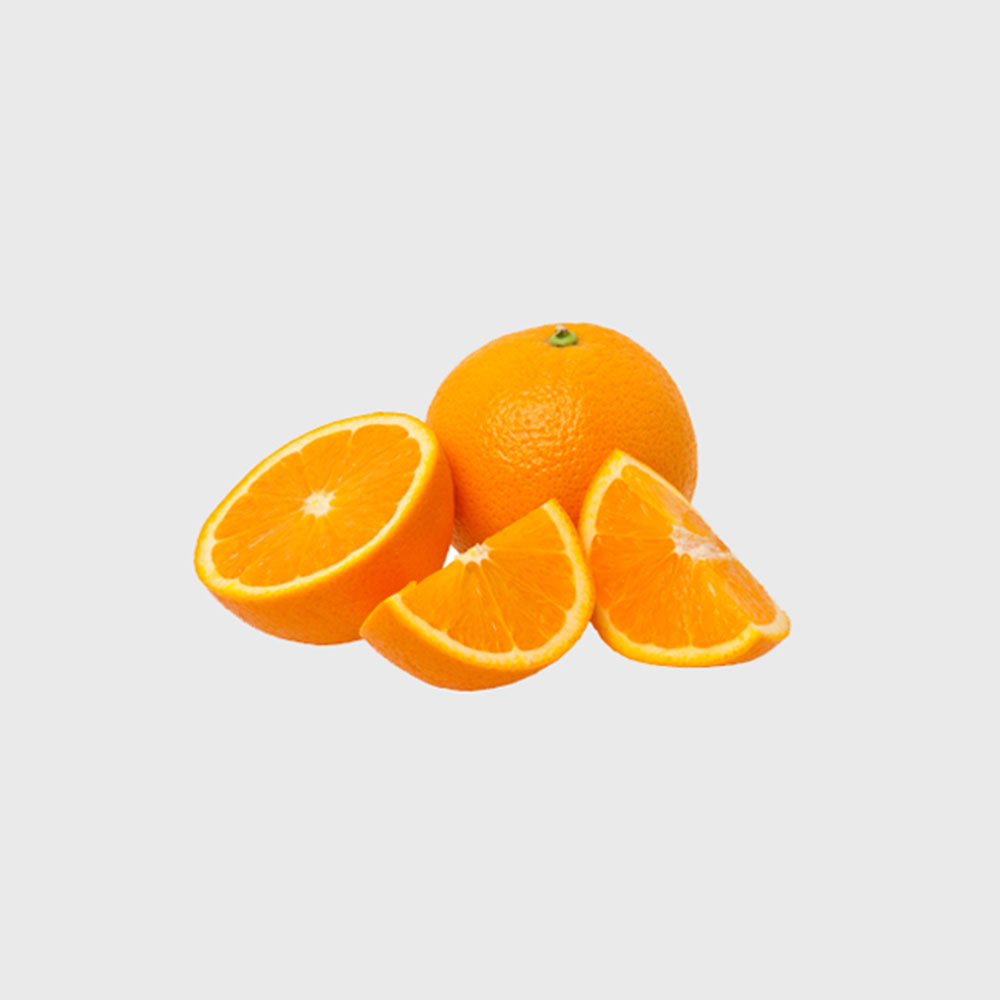 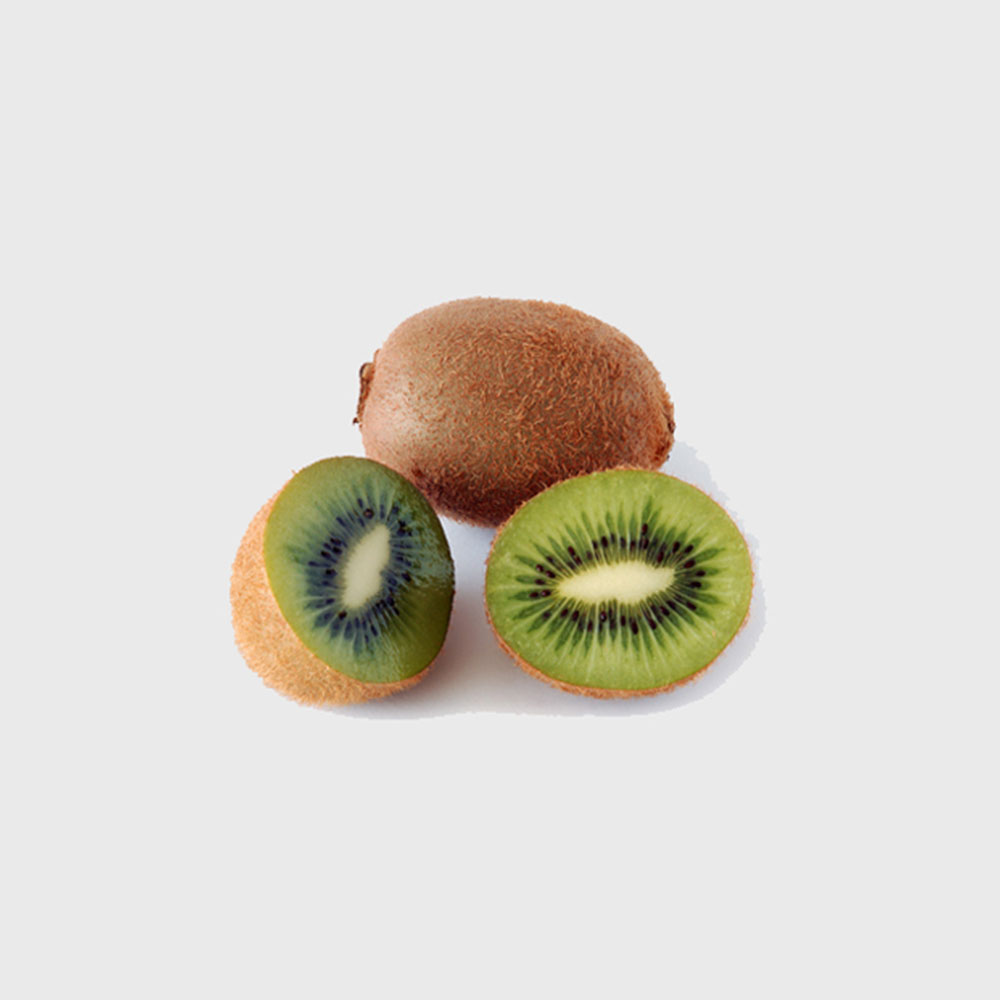 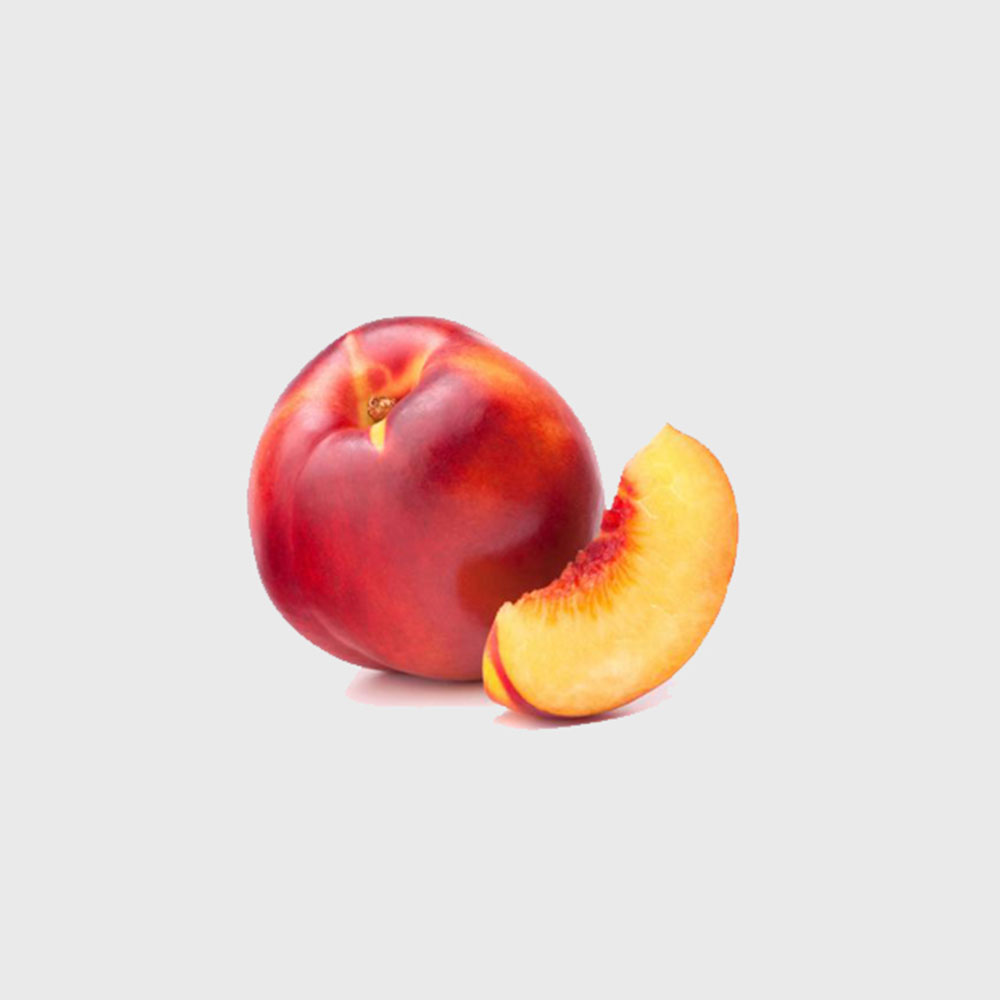 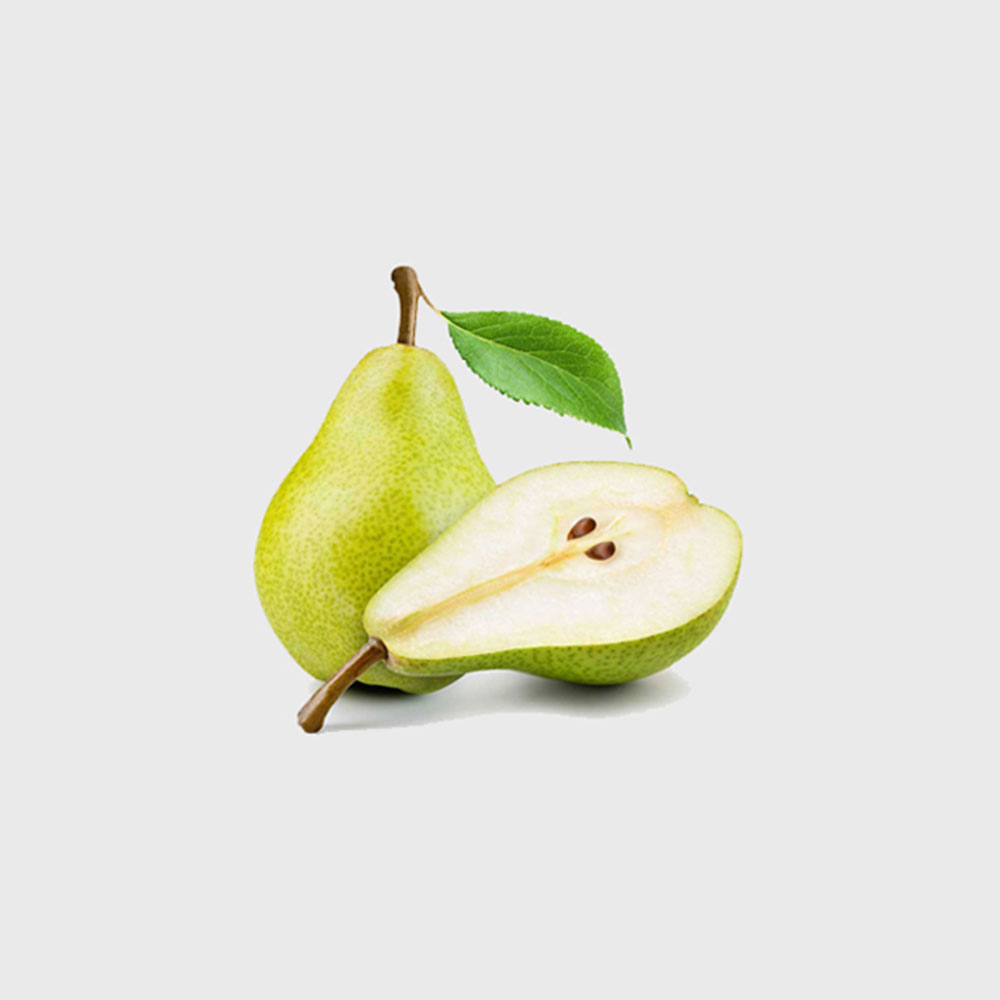 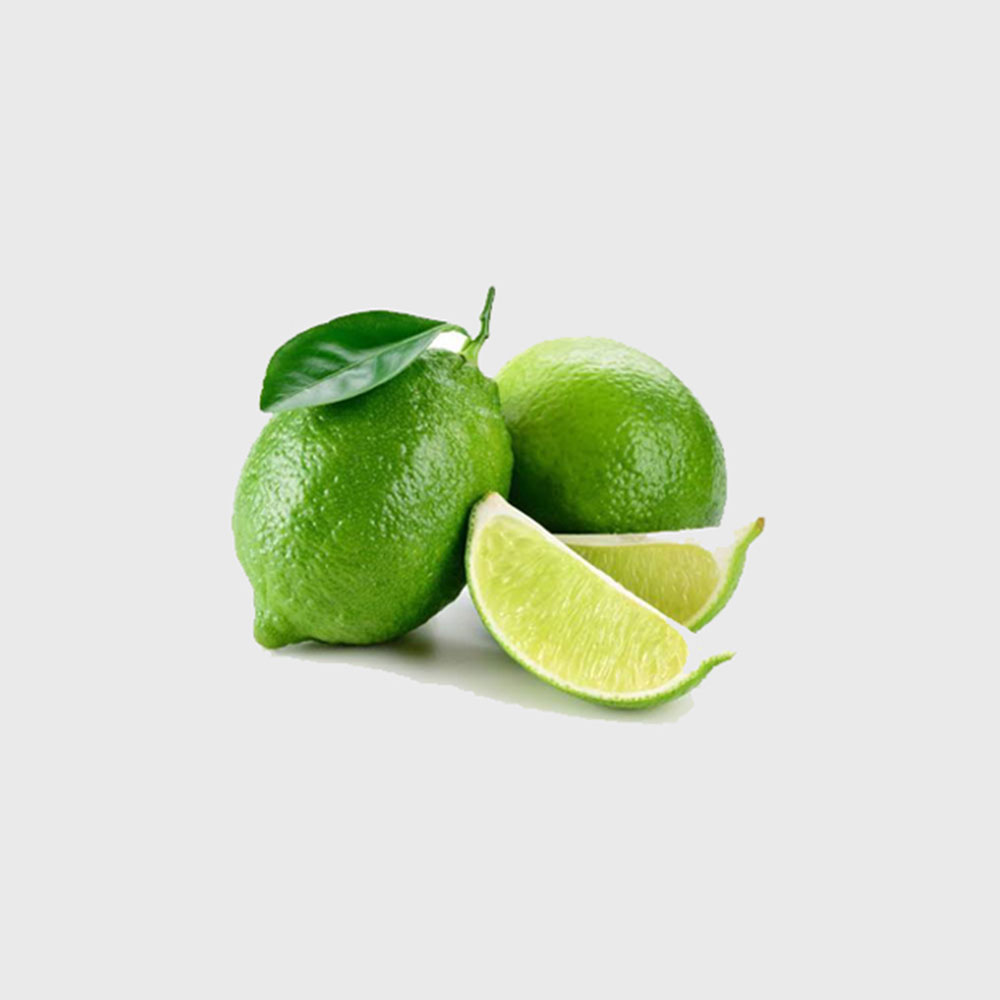 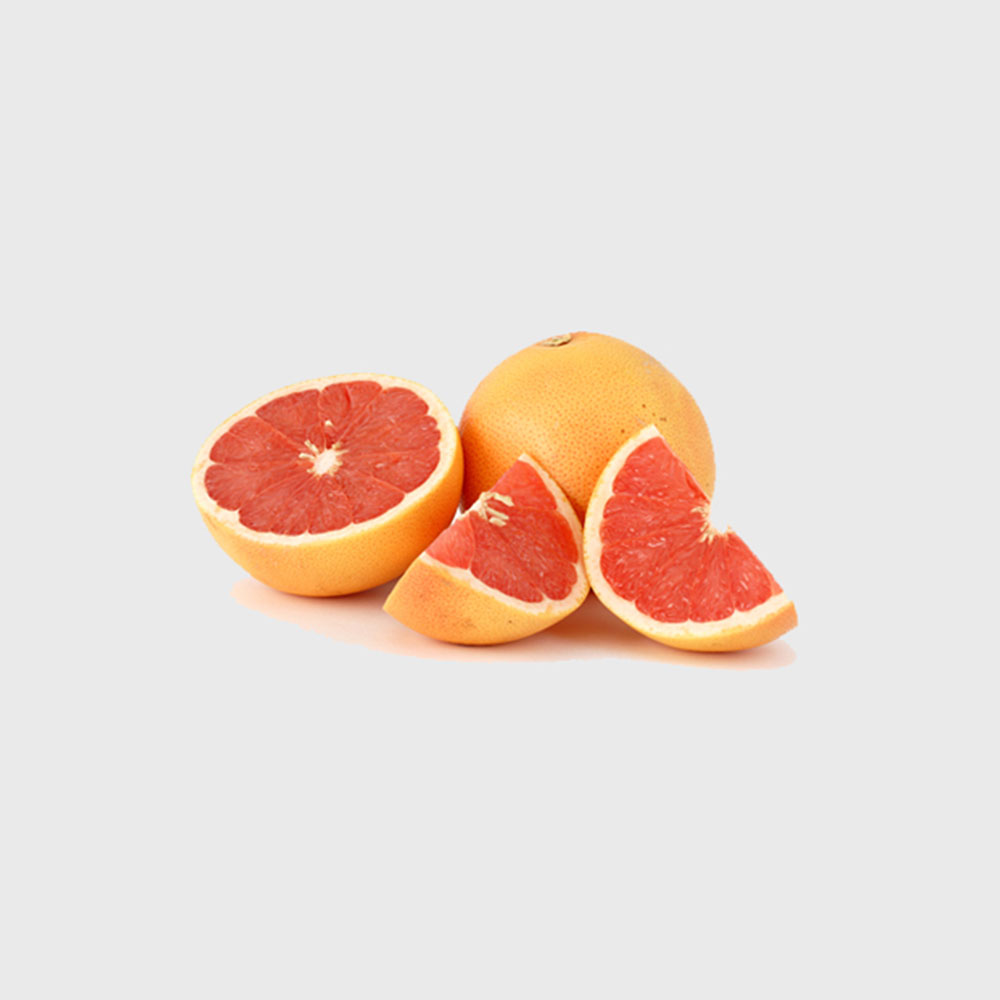 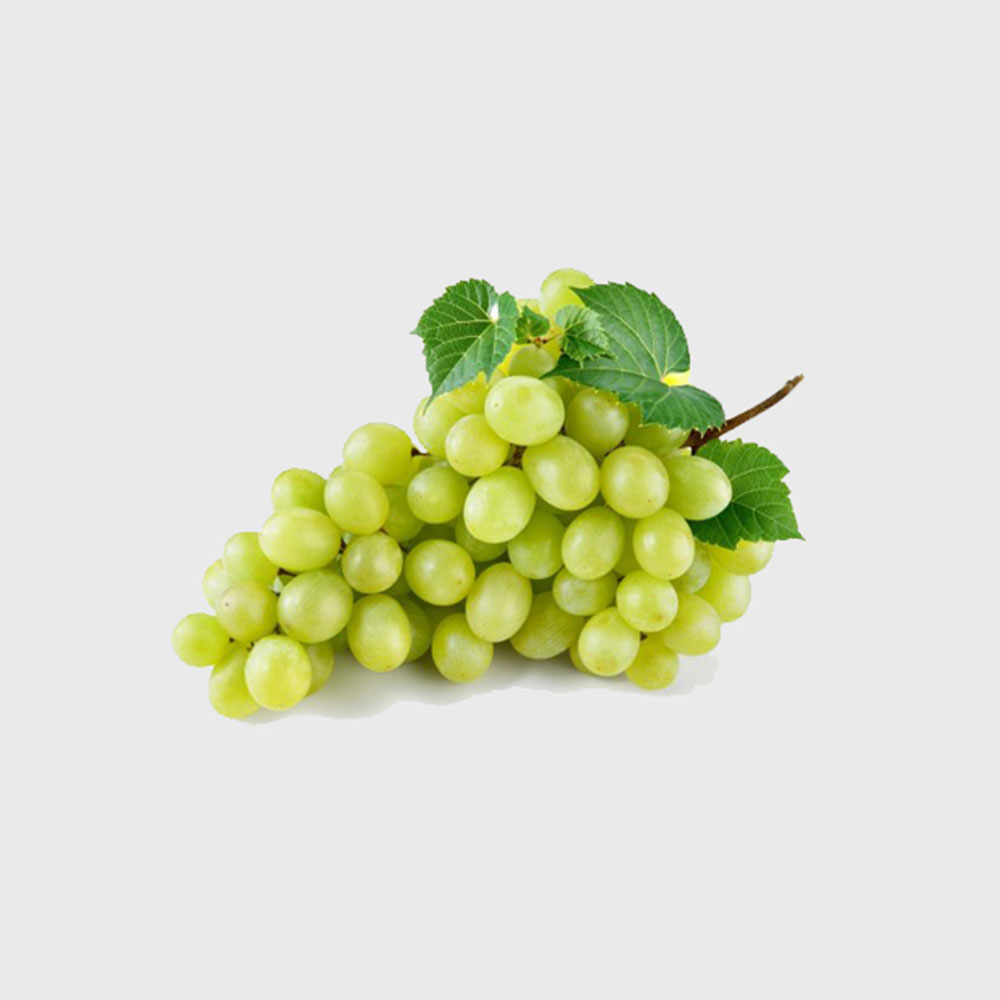 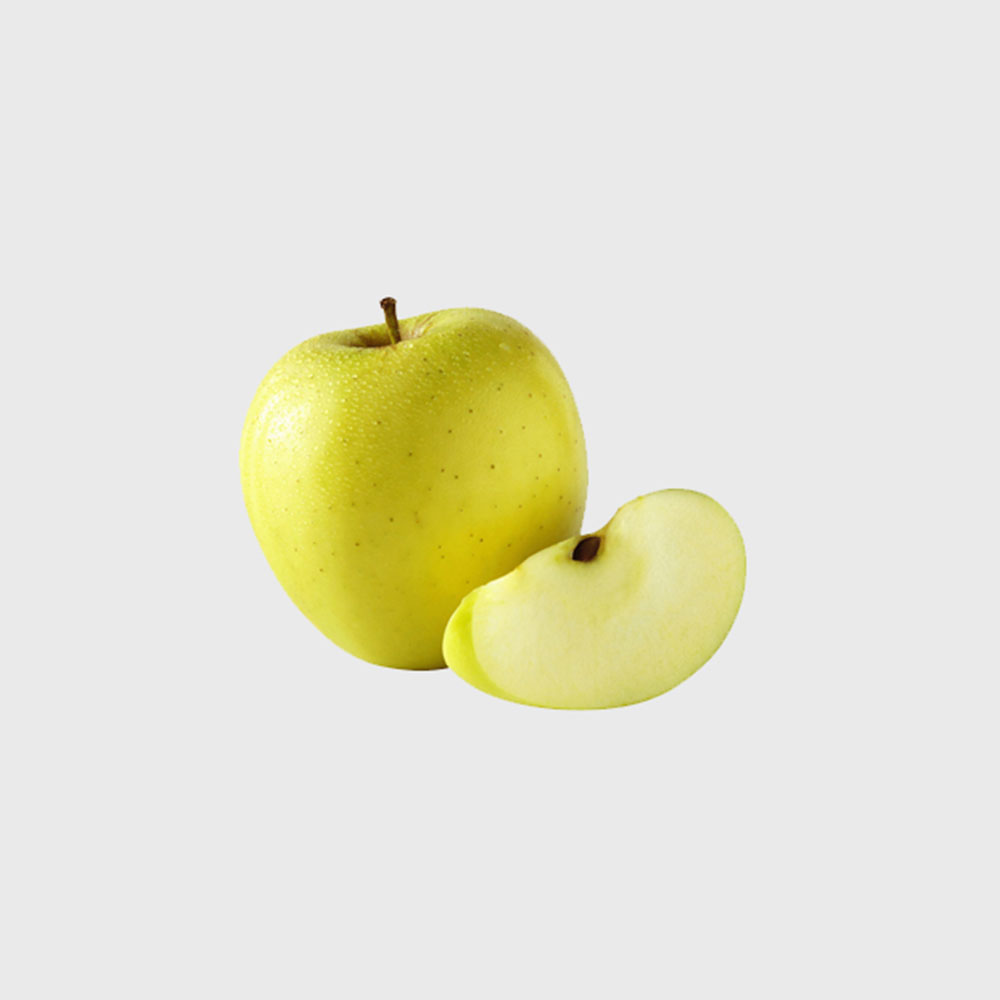 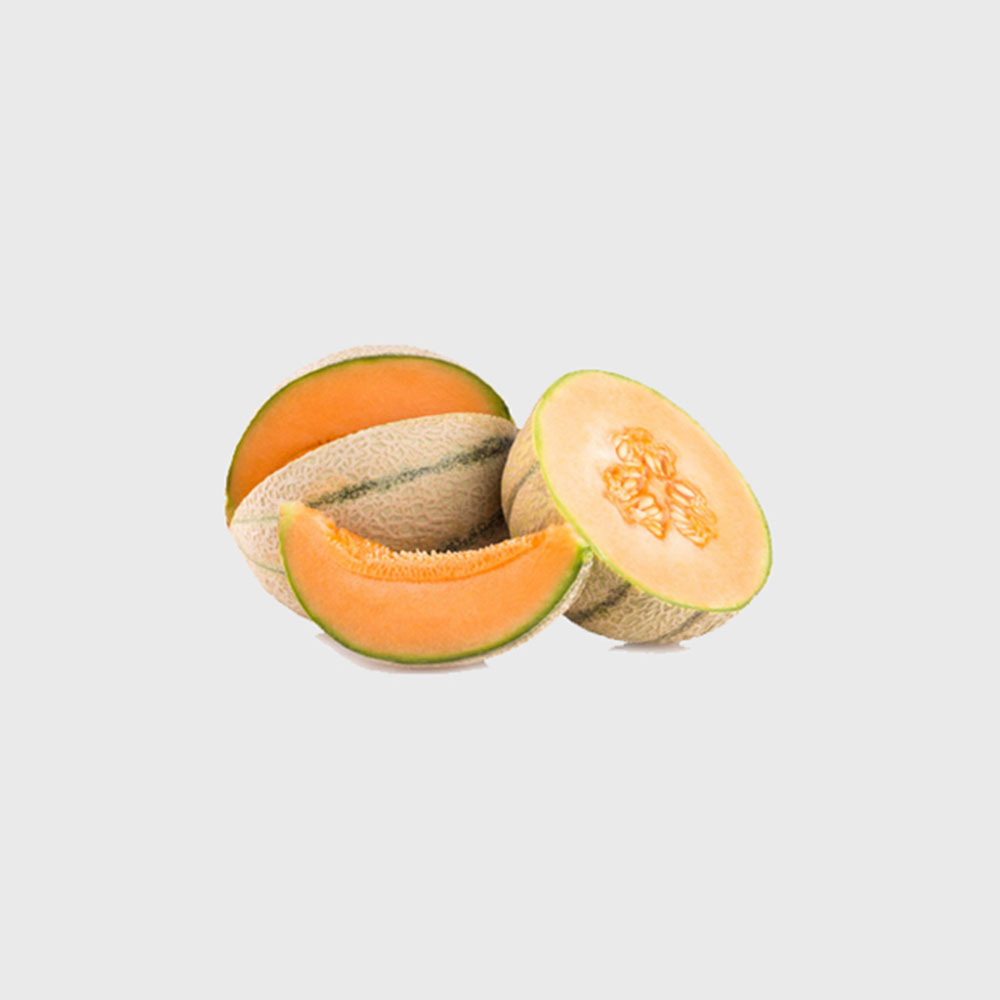 There are no reviews yet.

Be the first to review “Lemon” Cancel reply