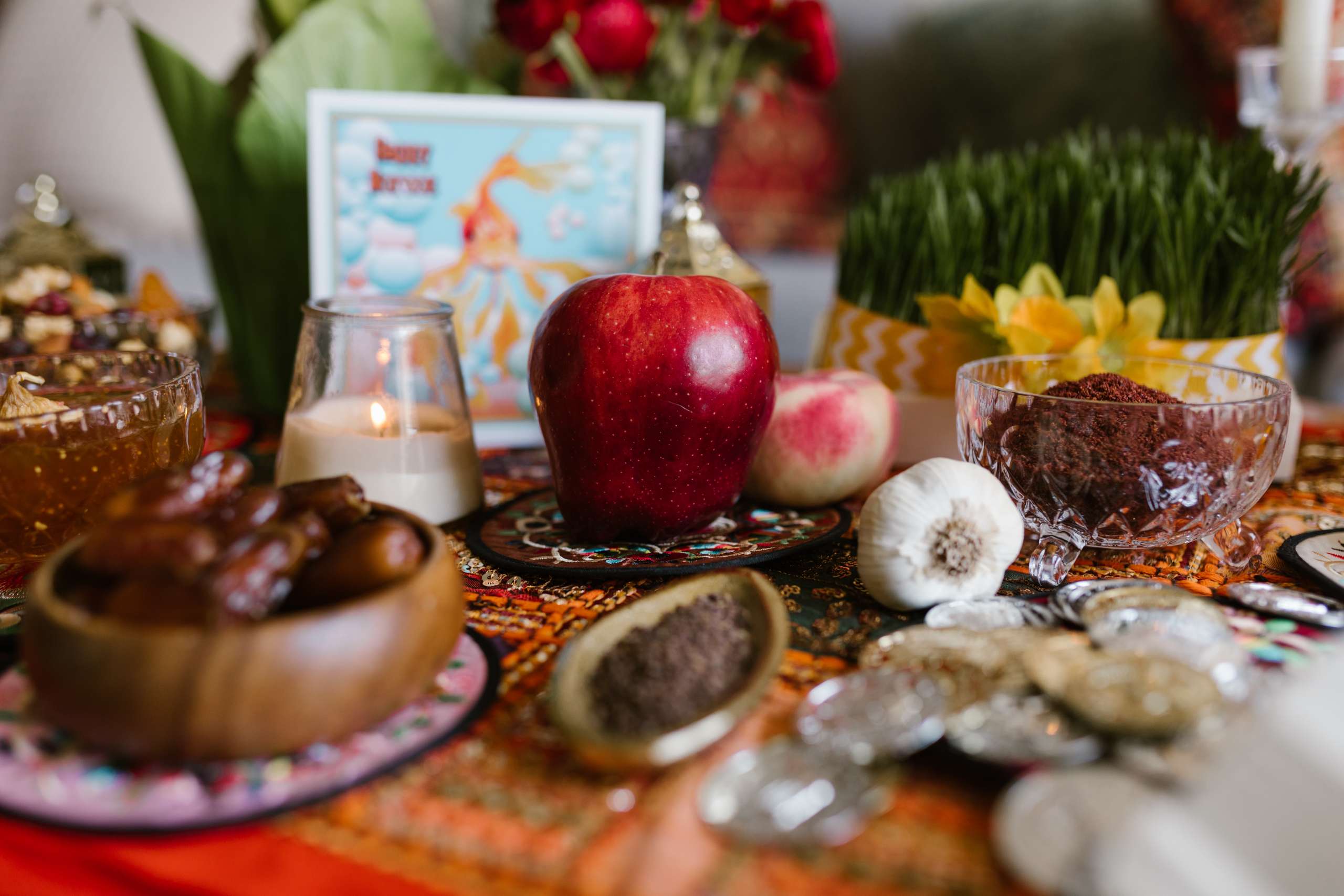 Nowruz, or Persian New Year, is commonly associated with Iran, but Nowruz is celebrated in other countries, including Afghanistan, Central and South Asia, among Kurds throughout the Middle East, and even in parts of the Balkans and Tanzania.

Nowruz is a celebration of birth and rebirth and the end of winter, the flourishing of the earth, an ancient festival that marks the arrival of spring.

Nowruz dates back to 3000 years ago and is an ancient ritual of Zoroastrian Iranians.

On Nowruz night, Iranians are with their families and eat New Year’s Eve dinner, which is usually vegetable pilaf with white fish. Noodle soup is also a common dish for celebrating Iranian Nowruz.